As the industry leaders in aircraft operations, we provide exclusive aviation services for VVIP aircraft, corporate, head of state and private aircraft..  Our expert staff walks you through the entire process—from concept to build out—ensuring the designs and final product meet your exact specifications.  Your safety, security and privacy are our primary concerns. 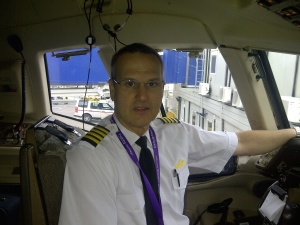 Captain Ivan Klugman has nearly 40 years of aviation experience.  He has managed the jet and helicopter  acquisitions for celebrities, billionaires, royalty and  the highest net worth individuals in the world.  He has overseen the complete structuring of their flight departments and airlines. Previously, Klugman served as chief pilot and flight department manager in corporate flight departments for over 10 years. Retired Boeing 777 Captain for a US global airline serving the Far East, South America, Middle East and Europe. He has placed many different kinds of aircraft in service, from corporate jets to large twin engine helicopters.

VICE PRESIDENT AND DIRECTOR OF OPERATIONS 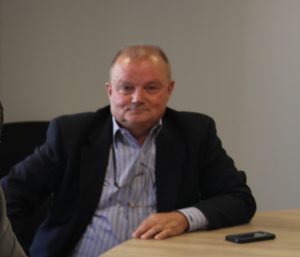 Captain Peter Wendt has had a distinguished career as a military aviator as well as a senior manager for large commercial operations. He has held key positions and served as director for commercial airlines managing 50 aircraft and more than 100 pilots. He recently completed a successful assignment in Saudi Arabia for the RSAF. Captain Wendt also enjoys sharing his knowledge with new aviators as a simulator instructor and examiner on jet aircraft at CAE.

Peter is a certified IS-BAO safety auditor in addition to an FAA ATP with many jet and helicopter type ratings. 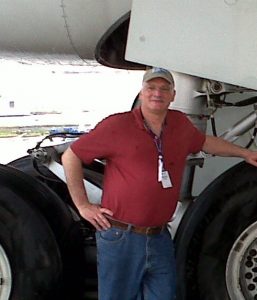 With 37 years of aviation experience, Michael Bonventre has served as an Airframe and Powerplant mechanic for both rotary and fixed wing military and civilian aircraft. He also worked for 8 years as a final assembly/first flight/flight development inspector with a major aircraft manufacturer. In last 16 years, Michael Bonventre has been a technical consultant for airlines and commercial aircraft leasing companies. In addition,he worked with a number of Air Authorities in both the United States and foreign countries importing, exporting, applying for, and obtaining ferry permits. Michael Bonventre has put numerous aircraft on operating certificates for various domestic and foreign airlines. He has also managed the return to service of long-term storage aircraft to be ferried to heavy maintenance facilities.

DIRECTOR OF SAFETY AND SPECIAL PROJECTS 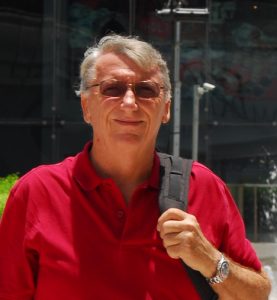 Over the past 35 years, Captain Rick Wilken has held the Key FAA/DGCA/CAA positions of General Manager, Director of Operations, Director of Safety, Director of Maintenance, Chief Pilot, and Civil Aviation Safety Officer. He has managed or had safety oversight responsibilities for the flight operations and aircraft maintenance departments of Army Aviation Assets during 8 years of active duty and 26 years in the National Guard and Reserves. Captain Wilken developed and implemented the accident investigation program for a major insurance company. He has performed serious injury and fatal accident investigations, testified as an expert in accident reconstruction, and has extensive experience in claims management and risk analysis/safety engineering of international manufacturing operators and airlines.