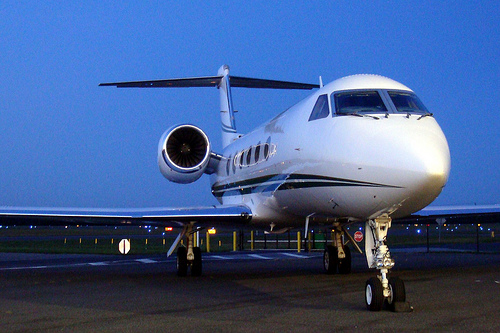 I recently had a causal inquiry in regard to a Gulfstream III.  I personally have no issues with those wishing to preserve capital and purchase an older airframe.  In many cases in fact this can make economic sense.  During the course of my first conversation with this prospect, I learned he once soloed and now considers himself capable of going on Controller.com and selecting his own aircraft.  He had selected the least expensive G-III on the market.  I discussed his needs and discovered he wanted to fly from the Denver area to India on a regular basis(two stops).   I glanced at the spec sheet of the aircraft he desired  and noticed it was coming up on engine overhauls and major inspections within the next  year.  I’m sure that this was just the tip of the iceberg.  I advised him that this aircraft was most probably not the right choice for him.  In fact, if I spent the time to do a cost life-cycle analysis over a few years, I’m pretty sure it would have made sense for him to purchase a more modern airframe (G-IV or Challenger) or at least a G-III that had better times and was Stage III.  When I mentioned Stage II vs  Stage III to this gentleman, he  thought I was speaking a foreign language.  This is to be expected of a novice but not someone selecting his own aircraft.  I advised him not to buy the aircraft he desired.  There were much better choices available.  He then advised me that I had no idea what I was speaking about and he could buy and fly this airframe for 20 years.  He of course would not hear otherwise. This G-III will probably spend more time in the shop than in the air this year and will cost about 4 million in maintenance.  I guess the 1.3 million dollar G-III wasn’t such a bargain after all.   I thought it was amazing that this otherwise intelligent man could possibly make such a monumental mistake in regard to an aircraft that will effect his safety and the safety of his family.

What I have described above is one of the classic mistakes in aviation where one’s “EGO EXCEEDS their ABILITY”.

Let’s discuss the G-III:  The G-III is a fine old aircraft, that being said, if you can find a well maintained and modernized one it may be suitable for certain operations.  Expect a suitable aircraft to cost approximately  5-6 million dollars. You can buy one that is ready to fly or pay less for one that needs modernization.  Either way the end result is going to be around the 5-6 million dollar mark for a functional and safe aircraft.

There are many issues of concern when purchasing an older airframe.  Please seek out professional advise and take it.  It will save you money and hassle in the long run. 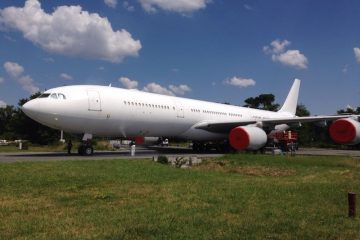 The IAS team closed on an Airbus A-340-500 aircraft it’s now time for the completion. Thanks to my team: Peter, Mike, Manny and Ric we delivered a safe aircraft and a great value to Read more… 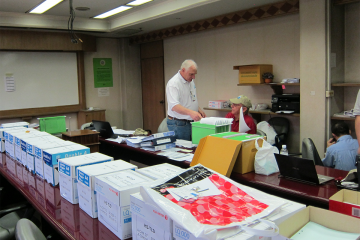 IAS is currently retained to manage an exciting program. We are going to purchase an airliner and place into VVIP service for our client.  This is what we call a from “Concept to Flight program”. Read more…